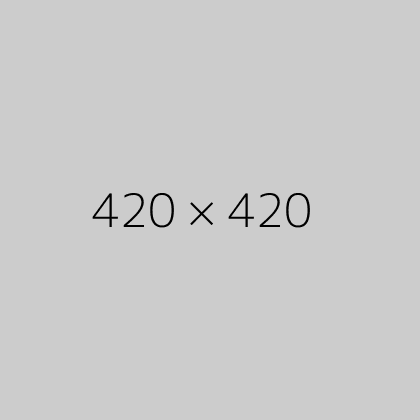 Existing drone regulations were written for conventional manual drones, but the advent of trustworthy autonomy enables new modes of operation and regulatory approaches. Autonomy enables worry-free flight in and around obstacles. As a result, the FAA and global regulators have begun to issue path-breaking waivers that allow missions beyond visual line of sight (BVLOS), some without the traditional requirements of visual observers and expensive ground-based radars.

Join Brendan Groves, VP of Regulatory and Policy Affairs at Skydio, and Jenn Player, Director of Regulatory Affairs, to discuss how Skydio autonomous drones are unlocking the airspace from the ground up, and making uncrewed missions safer and more effective than ever. Brendan and Jenn will explain how Skydio is uniquely positioned to help organizations like Chula Vista Police Department, North Carolina Department of Transportation, and BNSF Railway achieve extraordinary regulatory waivers for BVLOS operations leveraging the power of Skydio Autonomy. Brendan and Jenn will be joined by Todd Graetz, Director of Drone Program for BNSF, who will discuss all about their recent FAA waiver to operate docked-based Skydio drones. Join this webinar to learn how Skydio can support your organization with regulatory matters and obtain waivers like these customers did.

In this on-demand webinar, we discuss: